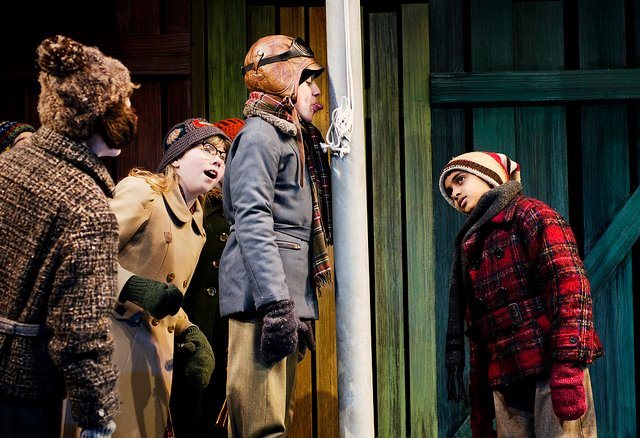 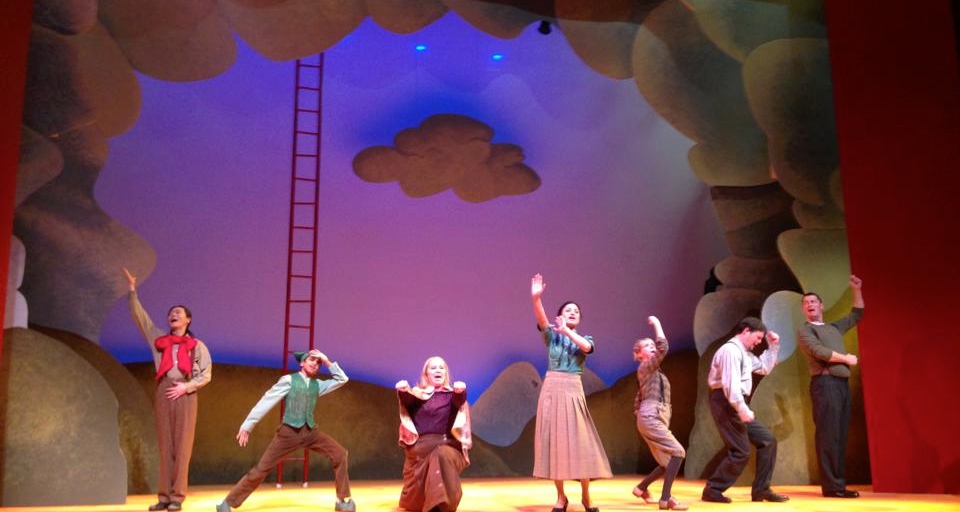 Hello, my name is

Here are some reviews, videos, and interviews from Avish's performances

These are some videos of Avish's dance performances

Over 200 performances to small and large audiences

Feb '11 - Mar '11 - Understudy to the Principal Character "Bahad" & Voice of "Mushkil Gusha" in an Oregon Children's Theatre production of "On the Eve of Friday Morning" at the Winningstad Theatre - 30+ shows.

You can use the form below to contact Avish or you can email him at "avish.menon at gmail.com".